February 14 in 2018 was not only Valentine’s Day, but it was also Ash Wednesday, the day in the Christian tradition that signals the beginning of Lent. Representing the 40 days that Jesus wandered in the wilderness, Lent is the 40-day period between Ash Wednesday and Easter Sunday that is a time of reflection, prayer, and sacrifice: sacrifice that many Christians observe by eliminating meat for the duration of Lent, especially on Fridays. 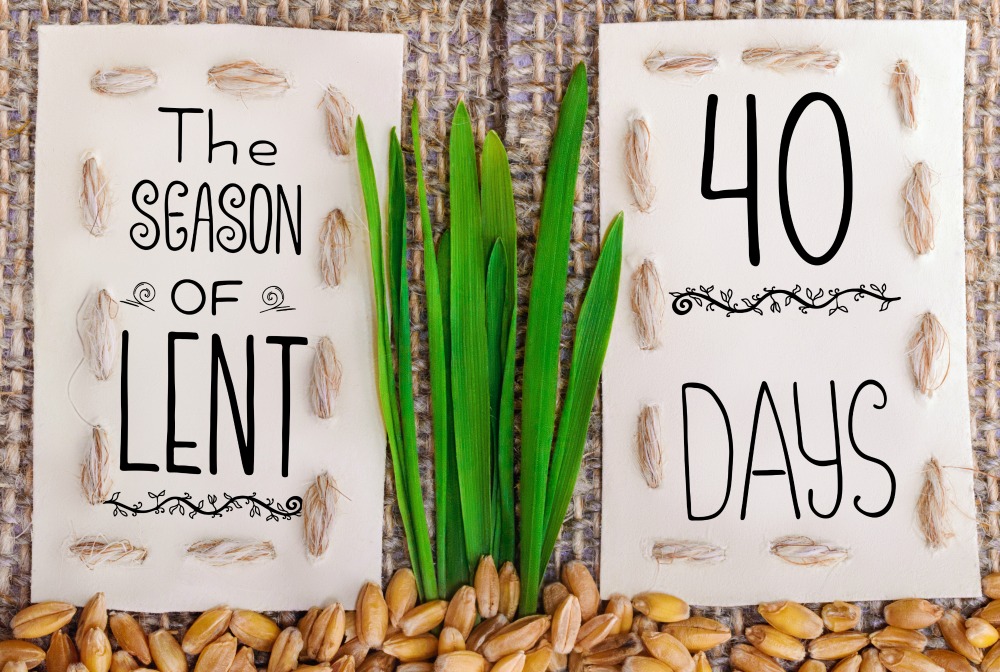 From a food-service perspective, it’s important to provide a greater variety of non-meat options during Lent. In particular, many observant Christians eat significantly more fish during Lent than any other time in the year. According to Gordon Food Service:

To increase your Lenten offerings, fried fish and shrimp are always popular choices. However, since many people are also seeking a more healthful diet, it’s a good idea to offer some baked, steamed, and grilled options as well. Services like USConnect’s fresh food vending or Bistro To Go!™ micro markets offer choices like tuna sandwiches or wraps, smoked salmon, or shrimp salad. Options like these can help people stay healthy and observe Lent at the same time.