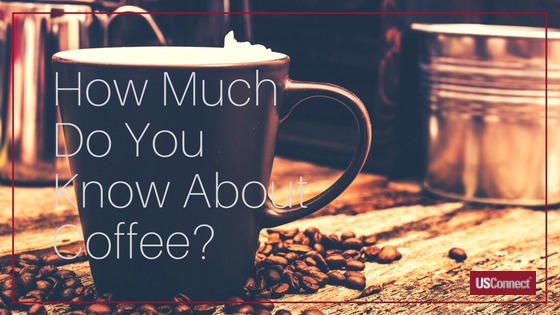 While some people can’t imagine drinking coffee without the caffeine, others just like the flavor and enjoy drinking it decaffeinated. And as this blog has covered, people who have trouble getting at least seven hours of sleep should avoid or reduce caffeine, especially within six hours of their bedtimes. According to experts, caffeine occurs naturally in coffee beans, and roasters remove it from green, unroasted coffee beans, either with solvents (like methylene chloride or ethyl acetate) or without. The solvent-free decaffeination method, also called the Swiss water method, takes longer but may maintain more of the bean’s original flavor. Note that even decaf coffee is not 100 percent caffeine-free; a study out of the University of Florida found that even coffees labeled as decaffeinated contained small amounts of caffeine.