The Health Benefits of Coconut Water

It’s happening again; a new superfood is gaining popularity, and its proponents are clamoring to extol its health benefits. Today, it is coconut water’s turn. 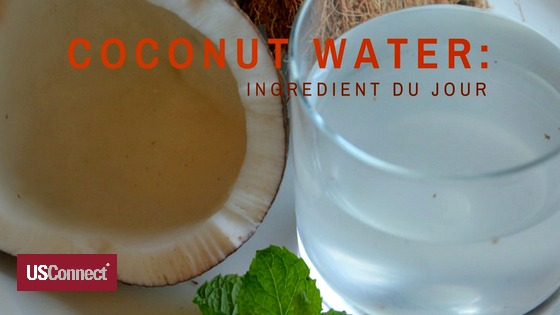 If you believe the hype, coconut water can do these things:

Realistically, it’s unlikely that one substance could act like some sort of miracle elixir and solve the world’s health problems. Indeed, the US Food and Drug Administration (FDA) has scrutinized many of the claims of coconut waters’ marketers and found that they come up short. Several companies selling “raw” coconut water have had to revise their claims, and coconut water makers in general have significantly reduced their assertions of what coconut water can do.

Coconut water’s main claims to health benefits are its electrolytes (the rehydrating element of sports drinks) and its high level of potassium. However, Vita Coco, a popular maker of the beverage, settled a class action lawsuit in 2012. Consumer plaintiffs in the lawsuit claimed that Vita Coco misrepresented coconut water by calling it “super-hydrating,” “nutrient-packed” and a “mega-electrolyte.” And in a case of “too much of a good thing,” a New York man became ill from an overdose of potassium from drinking too much coconut water.

Coconut water does contain a good amount of the nutrients potassium (19 percent RDA), calcium (4 percent), and magnesium (4 percent). It is fairly high in electrolytes and has less sugar than most sports drinks or fruit juices. A 2012 study in the Journal of the International Society of Sports Nutrition found that coconut water hydrated athletes just as well as sports drinks and that plain water hydrated just as well as both! When in doubt, you can rarely go wrong with plain water. If you’re craving something a little extra, coconut water is a healthier choice than juice, sports drinks, or soda.